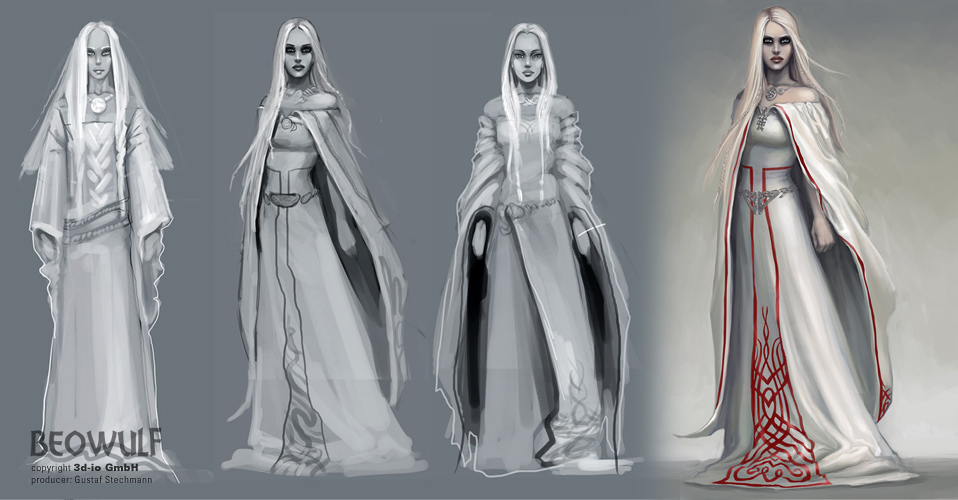 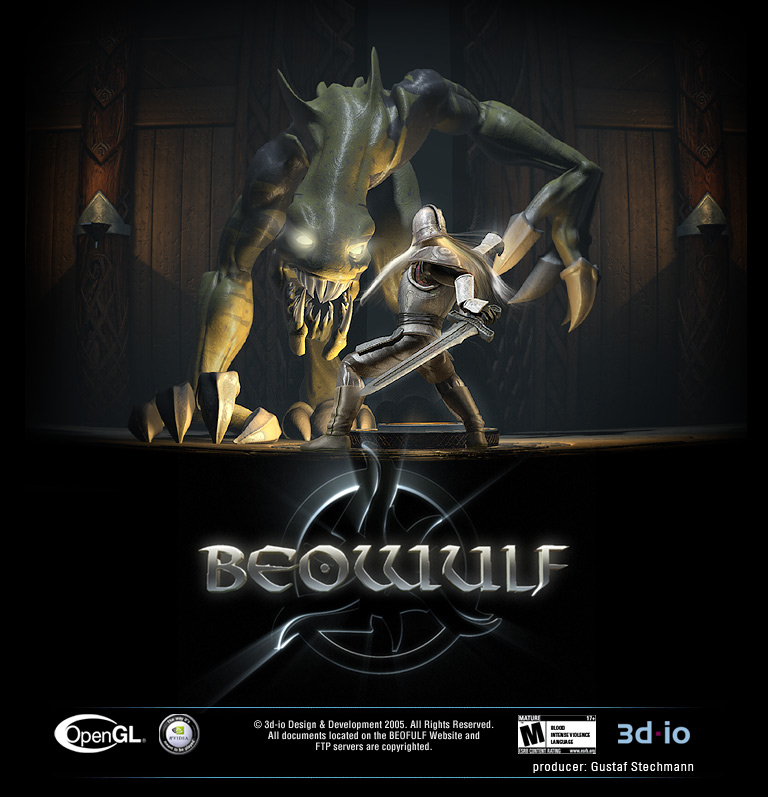 3d-io was commissioned to develope a concept for the video game Beowulf that was presented to leading video game publishers like EA and during the Games Convention 2004 (now gamescom). 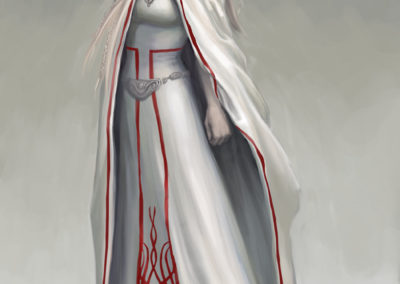 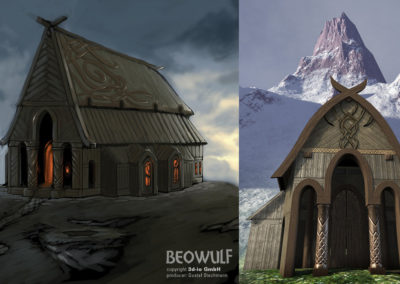 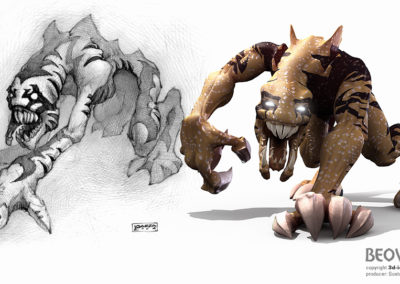 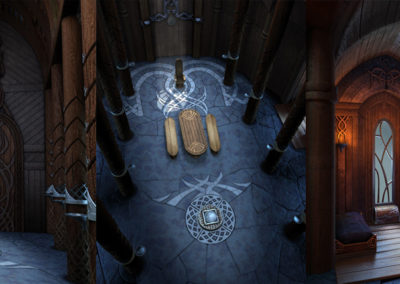 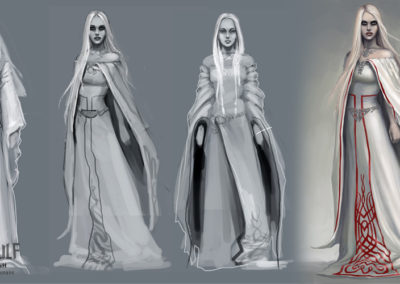 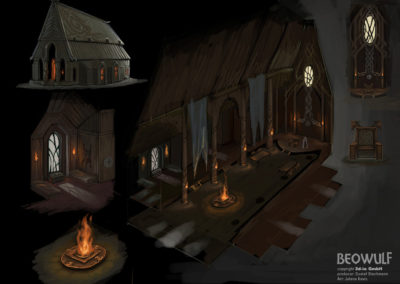 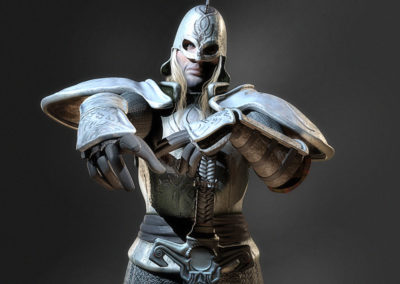 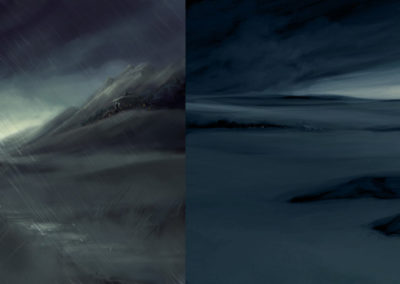 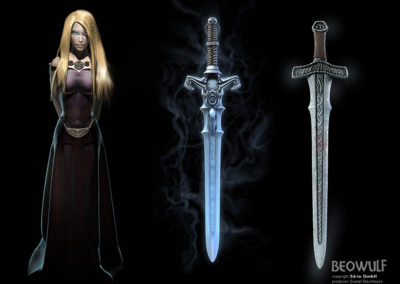 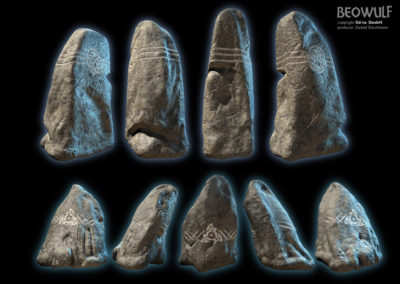 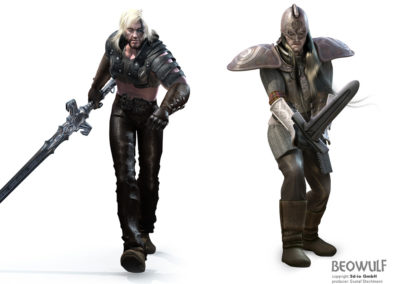 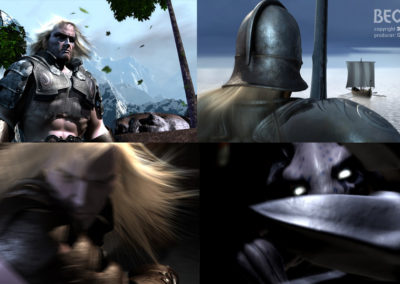